Is it a Plateau?

When we talk about plateaus we are talking about lack of WEIGHT loss, but the goal is really FAT loss.  Unfortunately, weight and fat loss don't coincide, especially at the beginning of a diet when the body’s water balance is altered by the smaller amounts of food or new foods that you are eating.

During the first few weeks of losing weight, a rapid drop is normal. In part, this is because when you cut calories, the body gets needed energy initially by releasing its stores of glycogen, a type of carbohydrate found in the muscles and liver. Glycogen is partly made of water, so when glycogen is burned for energy, it releases water, resulting in weight loss that's mostly water. This effect is only temporary. 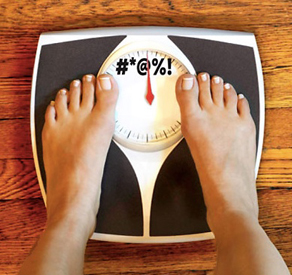 Everyone wants, and hopes for, fast weight-loss. Unscrupulous “experts” … in books and advertising ... promise dieters more weight-loss than is possible.  It is only possible for the human body to lose a certain limited average amount of fat per week.

Also the sharp decrease in weight that often happens during the first week or two of dieting raises false and unrealistic expectations that this fast initial weight-loss rate will continue throughout the following weeks.

It’s an unfortunate fact that the bodies of most women max out at an average of about 2 pounds of fat loss a week, and even this only happens with very active dieting.

Below are calculator chart examples demonstrating this fact. So if you have 20 pounds of real fat to get rid of,  it will probably take at least 10 weeks, and it often takes 20 or 30 weeks for even a very successful dieter to lose 20 pounds of fat. 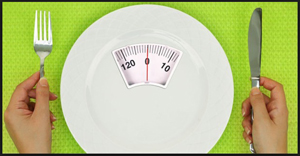 After dieting for a while, a woman’s weight can go up and down by 3 pounds between one day and the next ... because of changes in hydration and water balance, ... and for some women, menstrual cycle hormones make water change weight even more than this.

This daily change in water weight makes it genuinely hard to see the comparatively small loss of an ongoing one or two pounds of fat loss per week.

There are many of methods of dieting … including low-calorie, low-fat, low-carb, high-fat, ketogenic, intermittent fasting (i.e. everything from fasting between meals to long-term fasting), whole foods, unprocessed foods, food exchanges, portion control etc.

However, cutting calories is the basis for every effective weight-loss diet because the only way to lose actual fat is to consistently get one’s calorie intake lower than one’s calorie expenditure.

So for weight-loss the average daily calorie number is the bottom line.

After weight-loss stalls, in order to continue losing weight, one must create a consistent calorie deficit until reaching desired goal. This means one needs to start paying attention to how many calories are consumed and how many are burned. 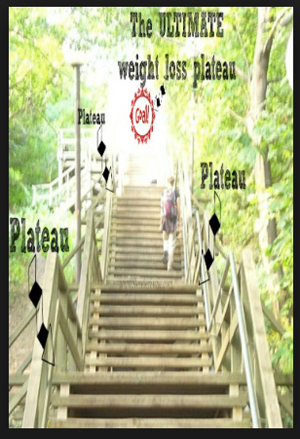 The best way to begin figuring out how many calories your body is burning is to use an online calorie calculator that gives you the average calorie burn for someone your age and size.

It is very common for people of the same size, age, and activity level to be up to 15% lower or higher than the stated averaged number, and some people will have even a larger percentage of deviation up or down.

Mifflin is currently considered to be the most accurate of these formulas, and that is the one I normally use to run calorie burn numbers.

Here’s a link to a Mifflin online calorie calculator.

For more Accuracy,
....  when I use a calculator to run the Mifflin formula calorie numbers ...
I always enter a person’s activity level as “Sedentary” because using the inexact numbers provided as "Activity calories" greatly increases the chances of an incorrect result. 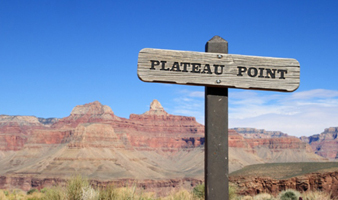 Exercise has many benefits, but recent research has proven that, despite the marketing claims by the fitness industry, weight-loss usually isn’t one of them.

Getting an individual calorie burn number from an online calculator is a good place to START, but it is always important to recognize and remember that YOUR own personal calorie burn could be a lot lower than the number given.

Earlier in this article, I stated that that the bodies of most woman max out at an average of about 2 pounds of fat loss per week, and even this only happens with very active dieting.  People who dispute this unpopular truth aren’t doing the math. 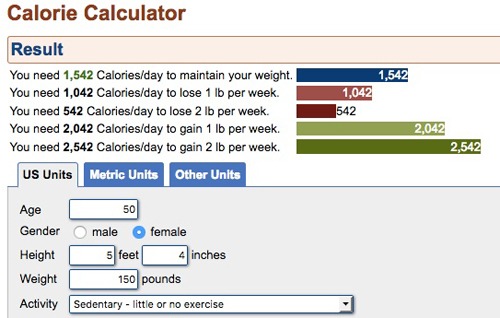 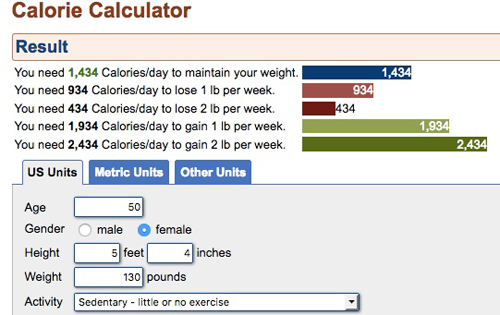 Remember, all of these calorie numbers are Averages, in that some women of that age and size will have numbers that are Lower or Higher.  Unfortunately, the burn rate numbers of most dieters tend to be either average or lower than average.   This is because most women with a higher burn rate have bodies that are better able to maintain a “normal” weight without dieting.

The term “plateau” is commonly used to describe the fact that weight loss has come to a halt before it was intended.

Sometimes this happens because people forget to adjust their caloric intake down as they lose weight, or they don’t adjust it down enough. People also generally get some muscle loss along with fat loss, which makes their metabolic rate a bit less than they expected it to be.

Sometimes after having some weight-loss success people get a bit more relaxed with the way they track their food intake. They don’t notice some of the things they eat; or they begin to guess at their portion sizes instead of measuring them ... which leads to additional food eaten and a higher calorie intake.

Also, illness, injury or medications can sometimes have an effect on the way someone does or doesn’t lose weight.

An ongoing calorie deficit will always cause fat loss in every human body… eventually.

Obesity expert, Dr. Yoni Freedhoff, M.D. says that physiologically, “Plateaus” don’t actually exist.   He says that although it is common for people to experience several weeks, or even a month or more without seeing weight-loss, …. that “unless it is a temporary trick of the scale, …. if you’re not losing, either you’re burning fewer calories than you think; you’re eating more than you think; or some combination thereof”. 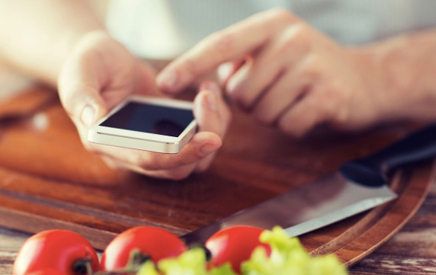 The way to track your calorie intake is to accurately count the calories in every bite of your food intake.

Until you get into the habit of doing this, it can seem time-consuming and tedious, but research studies have shown that the more regularly a dieter keeps a food log, the more weight they lose. 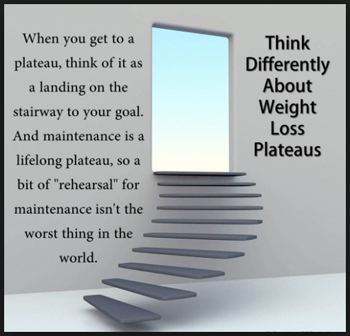