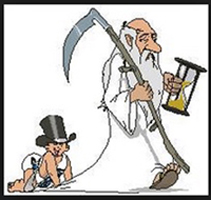 It's’s the end of another year.  My seventy-third.

The body is designed to wear out, and even though I am still in good health, this natural process is happening to me.

I very much agree with the end-of-life position taken in the article I’ve posted below. 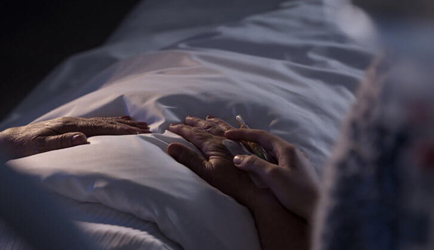 I Know You Love Me — Now Let Me Die

In the old days, she would be propped up on a comfy pillow, in fresh cleaned sheets under the corner window where she would in days gone past watch her children play. Soup would boil on the stove just in case she felt like a sip or two. Perhaps the radio softly played Al Jolson or Glenn Miller, flowers sat on the nightstand, and family quietly came and went.

These were her last days. Spent with familiar sounds, in a familiar room, with familiar smells that gave her a final chance to summon memories that will help carry her away. She might have offered a hint of a smile or a soft squeeze of the hand but it was all right if she didn’t. She lost her own words to tell us that it’s OK to just let her die, but she trusted us to be her voice and we took that trust to heart.

You see, that’s how she used to die. We saw our elderly different then. 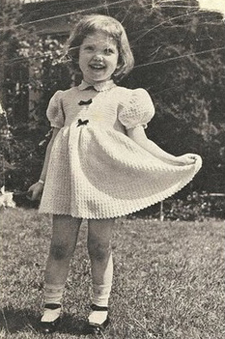 We could still look at her face and deep into her eyes and see the shadows of a soft, clean, vibrantly innocent child playing on a porch somewhere in the Midwest during the 1920s perhaps. A small rag doll dances and flays as she clutches it in her hand. She laughs with her barefoot brother, who is clad in overalls, as he chases her around the yard with a grasshopper on his finger. She screams and giggles. Her father watches from the porch in a wooden rocker, laughing while mom gently scolds her brother.

We could see her taking a ride for the first time in an automobile, a small pickup with wooden panels driven by a young man with wavy curls. He smiles gently at her while she sits staring at the road ahead; a fleeting wisp of a smile gives her away. Her hands are folded in her lap, clutching a small beaded purse.

We could see her standing in a small church. She is dressed in white cotton, holding hands with the young man, and saying, “I do.” Her mom watches with tearful eyes. Her dad has since passed. Her new husband lifts her across the threshold, holding her tight. He promises to love and care for her forever. Her life is enriched and happy.

We could see her cradling her infant, cooking breakfast, hanging sheets, loving her family, sending her husband off to war, and her child to school.

We could see her welcoming her husband back from battle with a hug that lasts the rest of his life. She buries him on a Saturday under an elm, next to her father. She marries off her child and spends her later years volunteering at church functions before her mind starts to fade and the years take their toll and God says: 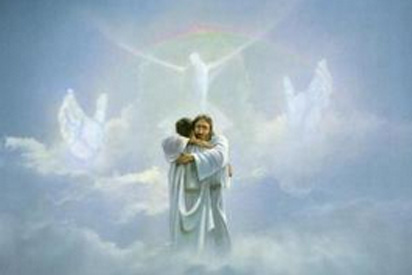 This is how we used to see her before we became blinded by the endless tones of monitors and whirrs of machines, buzzers, buttons and tubes that can add five years to a shell of a body that was entrusted to us and should have been allowed to pass quietly propped up in a corner room, under a window, scents of homemade soup in case she wanted a sip.

You see now we can breathe for her, eat for her and even pee for her. Once you have those three things covered she can, instead of being gently cradled under that corner window, be placed in a nursing home and penned in cage of bed rails and soft restraints meant to "keep her safe."

She can be fed a steady diet of Ensure through a tube directly into her stomach and she can be kept alive until her limbs contract and her skin thins so much that a simple bump into that bed rail can literally open her up until her exposed tendons are staring into the eyes of an eager medical student looking for a chance to sew.

She can be kept alive until her bladder is chronically infected, until antibiotic resistant diarrhea flows and pools in her diaper so much that it erodes her buttocks. The fat padding around her tailbone and hips are consumed and ulcers open up exposing the underlying bone, which now becomes ripe for infection.

We now are in a time of medicine where we will take that small child running through the yard, being chased by her brother with a grasshopper on his finger, and imprison her in a shell that does not come close to radiating the life of what she once had. We stopped seeing her, not intentionally perhaps, but we stopped.

This is not meant as a condemnation of the family of these patients or to question their love or motives, but it is meant be an indictment of a system that now herds these families down dead-end roads and prods them into believing that this is the new norm and that somehow the old ways were the wrong ways and this is how we show our love. 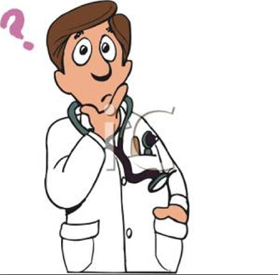 A day does not go by where my partners don’t look at each other and say, “How do we stop this madness? How do we get people to let their loved ones die?”

I’ve been practicing emergency medicine for close to a quarter of a century now and I’ve cared for countless thousands of elderly patients. I, like many of my colleagues, have come to realize that while we are developing more and more ways to extend life, we have also provided water and nutrients to a forest of unrealistic expectations that have real-time consequences for those frail bodies that have been entrusted to us.

This transition to doing more and more did not just happen on a specific day in some month of some year. Our end-of-life psyche has slowly devolved and shifted and a few generations have passed since the onset of the Industrial Revolution of medicine. Now we are trapped. We have accumulated so many options, drugs, stents, tubes, FDA-approved snake oils and procedures that there is no way we can throw a blanket over all our elderly and come to a consensus as to what constitutes inappropriate and excessive care. We cannot separate out those things meant to simply prolong life from those meant to prolong quality life.

Nearly 50 percent of the elderly US population now die in nursing homes or hospitals. When they do finally pass, they are often surrounded by teams of us doctors and nurses, medical students, respiratory therapists and countless other health care providers pounding on their chests, breaking their ribs, burrowing large IV lines into burned-out veins and plunging tubes into swollen and bleeding airways. 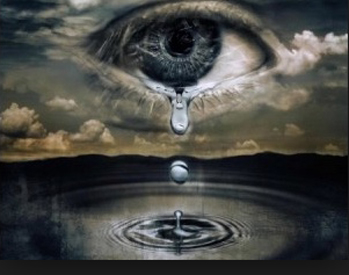 We never say much as we frantically try to save the life we know we can’t save or perhaps silently hope we don’t save. When it’s finally over and the last heart beat blips across the screen and we survey the clutter of bloody gloves, wrappers, masks and needles that now litter the room, you may catch a glimpse as we bow our heads in shame, fearful perhaps that someday we may have to stand in front of God as he looks down upon us and says, “what in the hell were you thinking?”

When it comes time for us to be called home, those of us in the know will pray that when we gaze down upon our last breath we will be grateful that our own doctors and families chose to do what they should instead of what they could and with that we will close our eyes to familiar sounds in a familiar room, a fleeting smile and a final soft squeeze of a familiar hand.

Dr. Louis M. Profeta is an emergency physician practicing in Indianapolis. He is the author of the critically acclaimed book, The Patient in Room Nine Says He's God.

When my health ultimately fails, resulting in a poor quality of life prior to an eventual impending death, I want to be allowed to die naturally, and not linger alive in a frail shell of a body through the use of inappropriate and excessive medical care such as (but not limited to) things like breathing machines, feeding tubes etc.

Also, if there is any legal way that I can receive medical assistance to die early and/or without excessive pain, I hope this will be provided to me.

My ultimate end is not something I can control.  I’ve prepared the necessary legal paperwork and informed my family and friends of my wishes, and am continuing to work on Acceptance of the things I cannot change or control. 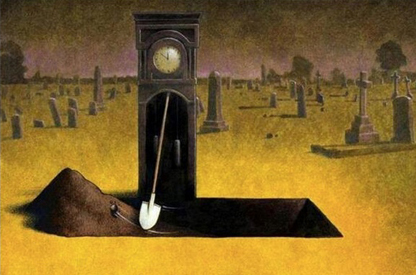 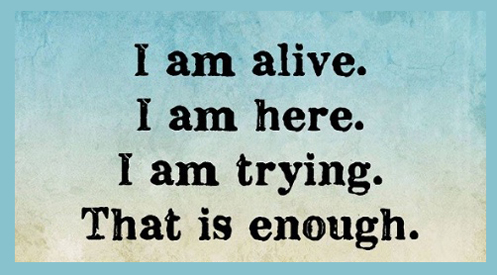 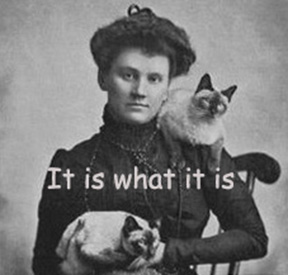 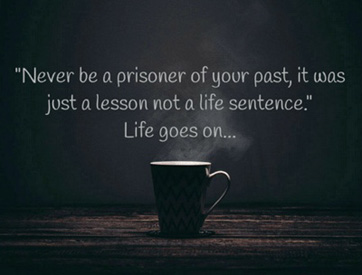 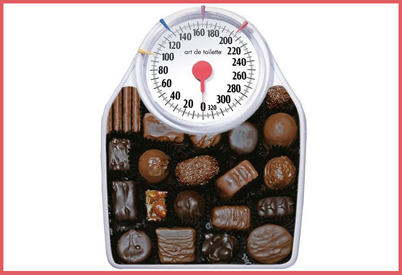