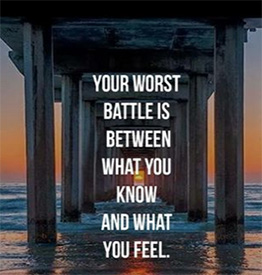 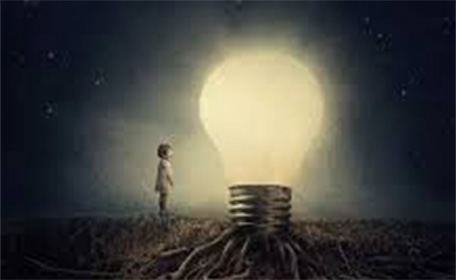 My current path is to experiment with various Diets, Ways-of-Eating, Lifestyles, "non-diets" in a random manner .......
....... whenever it seems to me that one of these might become helpful in my own weight-loss and maintenance.

Previously I shared that in the last few months, I've been investigating the "3 Principles" concept, with a focus as to how that might impact my own ways of eating.

DietHobby's Blog Category - The 3 Principles contains several videos of Julian Frasier, who claims weight-loss success based on his understanding of the 3 Principles. In a recent video I saw him make the following statement about what led to his weight-loss:

"I realized it's all made up.
It's Just Thought.
I stopped following my urges to go and eat."

I found this statement to be quite meaningful, and have been pondering it for a while now, wondering if, and how, it might apply in my own situation.  At this point what seems to be clear to me that every type of eating I engage in involves some type of "urge to eat".  So for me to eat ANYTHING always involves a choice of WHICH eating urges to follow or not follow at any given moment.

and experimentation with "Intuitive Eating" has shown me that - for me personally - the "hunger and fullness" concept is far too vague to be useful. For past writings on the Intuitive Eating concept, check out DietHobby's ARCHIVES.

For the past ten+ years I've counted and recorded the calories in the foods that I eat daily, - even when I was experimenting with Intuitive Eating plans - and this counting-recording process has become a sustainable habit for me.  However, it seems clear to me that for right now, In order for me to continue with my current 3 Principles experiment re eating, I need to set some additional, simple, eating boundaries for myself.

So my current update is that after looking at a great many past diets with which I've previously experimented, I've chosen to add the eating boundaries of the "No S diet" to my current 3 Principles experiment.  Some of my past writings about the No S diet can be found within DietHobby's Blog Category - The No S Diet.

Late 2011, or early 2012 I purchased and read Brain over Binge (2011) by Karen Heidebrech, and decided that it deserves the attention of a review here on DietHobby.

Brain over Binge gives an informative scientific perspective on binge eating as well as an interesting personal account. Instead of viewing bingeing as a symptom of complex psychological problems, Heidebrech explains why traditional eating disorder therapy often fails. She explains how she came to understand her bingeing was a function of her brain, and how she used the power of her brain to recover.

Brain Over Binge gives an alternative method of “eating disorder” recovery. The author uses principles of contemporary neuroscience to explain the traps of disordered eating, and how she herself has found recovery from her own binge behavior.

Traditional eating disorder recovery focuses on labeling one’s eating behavior as dysfunctional, then identifying underlying reasons or triggers for that eating behavior, and then having the person attempt to control, correct, or respond differently to their own flaws or environmental stressors. This is an impossible task, because one can never control all of life's stressors and personal vulnerabilities, and believing that this is the only way to recover is often a set-up for failure.

Instead of focusing on emotions, stress, self-esteem and many of the other common explanations offered in conventional treatment, Brain Over Binge provides that binge eating is the result of allowing the urges that spring from one's "animal" brain to override the wisdom of one's "highest human" brain. By surrendering all the power to the animal brain, the binge eater ends up feeling as if she/he has no choice but to give in to the urge to binge, no matter how irrational or self-destructive it is to do so.

Brain over Binge presents a 5-step process for taking back your power over the urges. Heidebrech backs up the simplicity of the cure with an explanation of the research that supports the credibility of her approach. She also relates her own experience to show that one can recover from binge eating without having to be perfect or live a stress-free life.

Bingeing doesn’t always result from external situations. Bingeing itself creates more and more cues to binge in response to everyday life situations. The more situations one responds to by bingeing, the more cues there are to binge. The answer is not to get rid of everyday situations, but to interrupt the cycle, which is done, paradoxically, by dismissing disordered urges as "neurological junk," thereby avoiding reinforcing the behavior and weakening the undesired neurological pathways.

As a reduced obese person who has personally experienced a lifetime of difficulty with binge behavior, as well as more than 20 years of Therapy involving that issue, I found myself in agreement with a great many of the concepts within this book, and I highly recommend it for adults who would like to experience some recovery from their own binge behaviors. 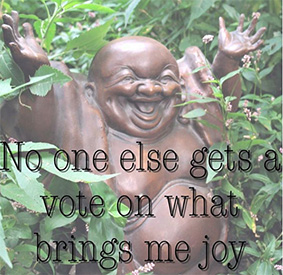 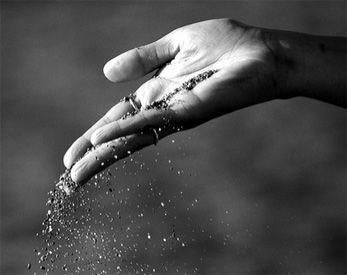 Without a thought or a word, she let go.

She let go of the fear.

She let go of the judgments.

She let go of the confluence of opinions swarming around her head.

She let go of the committee of indecision within her.

She let go of all the ‘right’ reasons.

Wholly and completely, without hesitation or worry, she just let go.

She didn’t ask anyone for advice.

She didn’t read a book on how to let go.

She didn’t search the scriptures.

She let go of all of the memories that held her back.

She let go of all of the anxiety that kept her from moving forward.

She let go of the planning and all of the calculations about how to do it just right.

She didn’t promise to let go.

She didn’t journal about it.

She didn’t write the projected date in her Day-Timer.

She made no public announcement and put no ad in the paper.

She didn’t check the weather report or read her daily horoscope.

She didn’t analyze whether she should let go.

She didn’t call her friends to discuss the matter.

She didn’t do a five-step Spiritual Mind Treatment.

She didn’t call the prayer line.

She didn’t utter one word.

No one was around when it happened.

There was no applause or congratulations.

No one thanked her or praised her.

No one noticed a thing.

Like a leaf falling from a tree, she just let go.

There was no effort.

There was no struggle.

It wasn’t good and it wasn’t bad.

It was what it was, and it is just that.

In the space of letting go, she let it all be.

A small smile came over her face.

A light breeze blew through her.

And the sun and the moon shone forevermore…