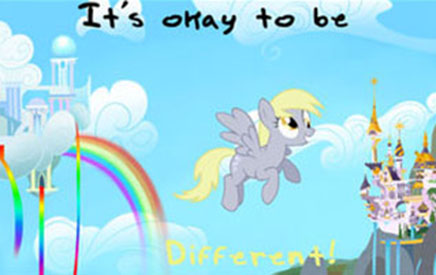 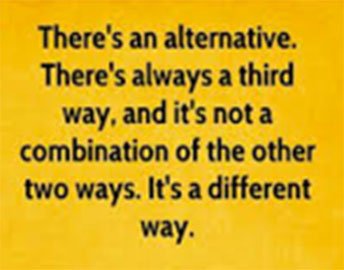 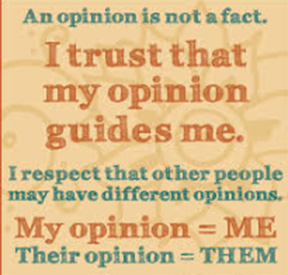 An opinion is a judgment, viewpoint, or statement about matters commonly considered to be subjective (based on that which is less than absolutely certain), and an opinion is the result of interpretation of facts.

What distinguishes fact from opinion is that facts are verifiable (can be objectively proven to have occurred).  An opinion may be supported by facts, but people may draw opposing opinions from the same set of facts. 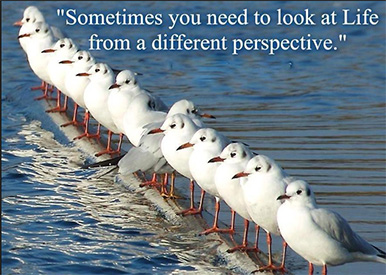 Perspective is a particular attitude toward or way of regarding something; a point of view.

Our Culture has an obsession with diets. Historically, diets were for health reasons, rather than for weight and appearance.

Now diets are mainly concerned with weight reduction, significantly referred to as "slimming," the slim figure rather than the healthy body being the aim ... despite the many, many Pious claims to the contrary.

Diets are a major part of the food-fashion industry. I often say that every diet works for someone, but no diet works for everyone.  The truth is that no diet actually works very well for very long. If any one did, then there wouldn’t be so many and we wouldn’t be faced with a weekly announcement about a new, different, and infallible one.

Diets come in quick succession.  The business of how not to eat too much food has paradoxically turned into one of the biggest food industries. It has become the science of what to eat and not gain weight - more or less impossible with any reasonable calorific regime.

Studies have shown that diets more often than not lead to weight gain. Because the body does not know the difference between dieting and starving, once a severe dietary regime is concluded it will voraciously store food as fat as a protection against further unreasonable onslaughts. But it is with diets that fashion and fads play their largest part. Diets have replaced the weather as the basic item of polite conversation.

This is all part of Western society. The search for the perfect life embraces the search for the perfect food, which can easily tip over into fanaticism.  Only Organic whole foods, Only Non-processed foods,  Only “Real” Foods, only “Healthy” foods, No-carb, Low-carb, Paleo, Low-fat, Low-calories, Very-Low-Calories, Eat moderately, Eat on alternative days, Eat only at certain times of the day, Eat very little, mostly plants, Eat vegetables only, Eat proteins only,  Eat very small amounts of everything, Fast intermittently, Eat only a few bites, OR the "ultimate" temporary solution, go on a total water Fast ...meaning.. go without eating food entirely until your body has eaten up all of it’s own excess fat.

In the pursuit of perfection, to be on a diet illustrates that you are a worthy and serious person, not a slob. It is the Puritan Ethic applied to food.  Obesity has become for our present age what adultery was for our Victorian forebears. The real modern descent into sin and wickedness is a dieter who goes on a junk food binge. And hunting down offenders against food purity joins the list of popular witch hunts along with smokers, polluters, and people who use sexist pronouns.

The current Diet Culture includes Diets … i.e. ways of eating… that are labeled as “non-diets”.  Most of these are some variation of the “Intuitive Eating” concept which includes a philosophy that the Body knows what and how much food it needs, and if one pays close attention to whether one is hungry, or full, and eats accordingly, one’s Body will arrive and stay at it’s own natural weight.   The problem with this is that the Bodies of fat people (and previously fat people) want to be Fat. Being Fat IS the natural weight of fat (or formerly fat) bodies.

Since our culture is extremely biased against Fatness, even to the extent that Society has now decided to wage a War against it, what are fat people who don’t want to stay on a Forever Diet to do?  The only reasonable alternative seems to be to adopt a Health-At-Every-Size Approach, and work towards Fat-Acceptance.  Currently this is not a very popular stance, and it probably won’t become so until our Society’s Marketing Concerns figure out how to make a great deal of money through the use of that philosophy.

So, where do I stand PERSONALLY?  An article I wrote 3 years ago about my own experience is still on point. See: 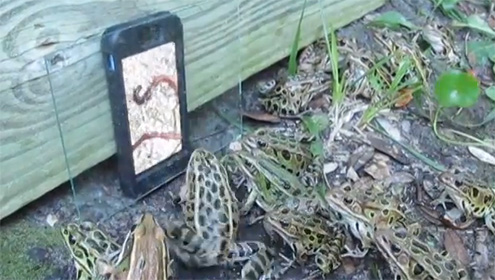 It Looks like I'm not the ONLY one who likes to watch the Food Channel.