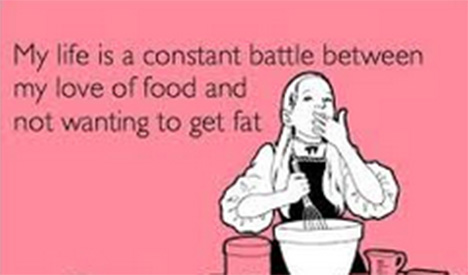 Colorful names have been given to many types of dilemmas.