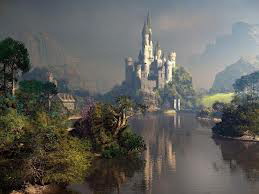 If I am "building castles in the air"
I am dreaming grandiose dreams without any foundation.

Building castles in the air is NOT however to be confused with dreaming big dreams and then planning through the steps necessary to make those dreams a reality.

A member of a forum I frequent, recently asked:

“Just curious. What about No S vs. Intuitive Eating?”

Here is my take on these two concepts.

No S accepts that it is a diet, and gives specific and objective (although flexible) rules...such as:  "No snacks, no sweets, no seconds except ..sometimes..on days beginning with S".

Intuitive Eating is one of those diets that refuses to admit it is a diet, and gives vague and subjective rules...such as:  "Eat only when hungry, eat what you want, stop when you're full".

No S relies on the principle that: when a person who is interested in moderation, sees and actually realizes the amount of food they are eating, they will choose to reduce that amount,and through that behavior, they will achieve and maintain a more normal bodyweight.

Intutive Eating relies on the principle that: when a person gets rid of outside rules,....except for the Intuitive Eating rules about eating when hungry etc....and relies on their BODY to tell them what and how much to eat, that their own body signals will cause them to reduce the amounts they eat  and eventually acheive and maintain a normal bodyweight.

(Note: "Intutive Eating"  is a diet (labeled non-diet) used by many "eating disorder experts", although it has absolutely zero scientific basis, as well a dismal success rate.)

Those of you who are unfamiliar with the No S Diet, and/or the diet-that-says-it-isn’t-a-diet concept known as “Intitutive Eating” can learn more about these from reading some of my past articles which are contained here in the ARCHIVES of DietHobby.

Some specific links are:

"The No S Diet” (2008), by Reinhard Engels is a book and diet plan that I’ve discussed and reviewed previously. Click here to see my review and viewer comments. 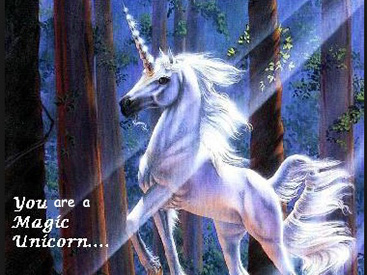 Here is one of my past articles about the Concepts of Intitutive Eating.

The two concepts together, were the basis of a previous article posted in December 2011. See:  Intuitive Eating and the No S Diet.