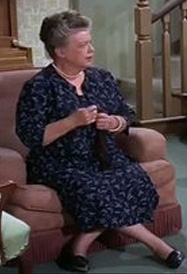 We start out young.
If we stay alive long enough, we get old.
Then we die.
This is the inescapable truth about Life.

When I think of growing old gracefully, the image of Aunt Bee of Mayberry comes to mind.  Aunt Bee’s common and comfortable look was similar to most of the older ladies in my 1950’s childhood world.  And I don't know anyone who doesn't love the warm and caring character portrayed as Aunt Bee. 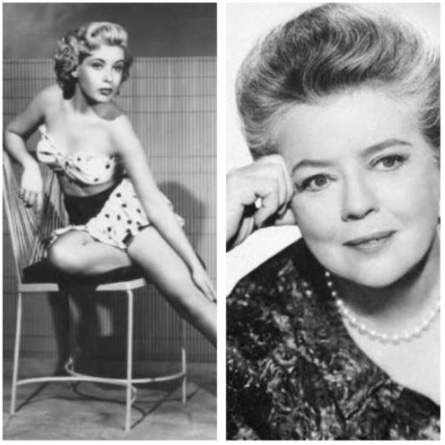 During past times, it seemed to be common knowledge that what was appropriate was....

The article below says it really well.

What does it mean to "grow old gracefully?"  I recently saw a television commercial which gave me the idea for this article.

In the commercial a dermatologist and his wife, a psychotherapist, emphasize that they want to "grow old gracefully" thus explaining the reason they each swallow 25 supplements per day.

I don't believe swallowing pills will make us graceful, which is defined as “lithe, agile, dainty, pretty, delicate, handsome and trim”. Thus, their meaning of "growing old gracefully" eluded me.

Unless we die young most of us will eventually look old. And, people who look old …. gray haired and wrinkled, gnarled arthritic fingers and toes, bent over from osteoporosis, and because of age-related-slow-metabolism or water retention have gained weight …. are regrettably not considered among the in-group who are "growing old gracefully." These poor folks are rarely portrayed in the commercials. 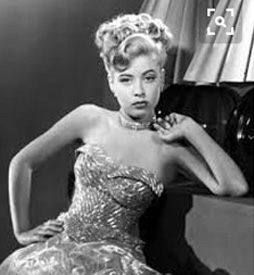 So, does "growing old gracefully" really mean to "look good," and "to be aesthetically pleasing to the eye”?

Let's never forget the precious message of the fox from, Antoine de Saint-Exupery's children's book, The Little Prince. The fox said, "What is essential is invisible to the eye."

Being lithe, agile, dainty, pretty, delicate, handsome and trim are qualities usually no longer available to the elderly among us. Let's face it even some younger members of society will never possess these qualities.

So, maybe now is a good time for us to reconsider what's important in life. Suddenly my mind fills with an the images of: being gracious; accepting conditions; being charitable; acting kindly; caring; having compassion; behaving lovingly; and being generous. These are but a few of the many ways to express "grace". Then the phrase "growing old gracefully" would metamorphose into "growing old with grace".

The implication from advertisements is that to "grow old gracefully"  you must have few if any wrinkles (you've had a face-lift, Botox or collagen injections), your hair has color (because you dye it- highlights and low-lights), you're thin (probably had liposuction, diet fanatically, and spend all your time at the gym), you have great physical prowess (good for you - for now), your body is well proportioned (you work out and diet excessively or you've had implants), and you swallow upwards of 25 supplements per day (hey, someone has to fund the industry).

"Growing old with grace" means knowing your limitations and shifting your activities when your aging body cries out "enough!" as it begs you to change from the strenuous sport your ego loves, to an activity it can more easily tolerate.

And, more importantly, grace would mean that you would finally accept your new limitations. 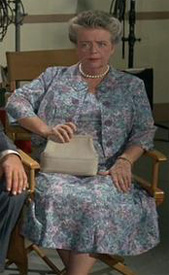 Maybe "growing old with tolerance" would be an even more accurate way to describe what our society craves. This would mean that we would grow old and become broadminded, open-minded, lenient, accepting and patient.

According to Erik Erikson, the German psychologist and psychoanalyst known for his theory on human social development, our lifetime spans eight stages.  Stage 8 involves age 65 to death - Integrity vs. Despair, where the optimal potential solution is "Wisdom," which, among other things, is the acceptance of one's life.

“Wisdom” according to the Merriam-Webster dictionary is “knowledge, insight and judgment”. I do do not believe that swallowing supplements would ever provide any of us with the quality of  "wisdom".

Nowadays, when people say they want to "grow old gracefully" they really mean that as the years pass and their birthdays tell the story of their timeline, that they will do anything to look young and convince others to believe that they are young.

In the 2010s, age is unfortunately seen as a curse.
And, the greater evil is that we do not venerate our elderly.

Is there anything graceful about desperately clinging to youth - causing us to swallow 25 pills per day, subjecting our bodies to cosmetic surgery, obsessively exercising, fanatically dieting, sometimes binging and purging, wearing clothes designed for adolescents, and even mimicking the verbal expressions, facial and hand gestures of the youth - the very generation born to replace us?

So what does 'growing old gracefully' really mean? 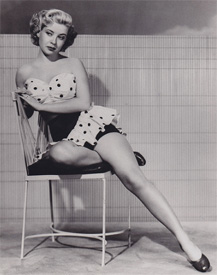 Are you really 'growing old gracefully'?

Or, as the years pass, which they do for everyone (if you're lucky), and the adding machine calculates (which it does) is your psyche really denying the meaning behind all this?

...That no matter how desperately you cling to youth, you will die.

'What does 'growing old gracefully' mean to you? And, what do you suppose it means to others who are aging as you are aging?


Does the mirror, mirror on the wall really tell it all?

Are you really "growing old gracefully" at sixty years old, when WHAT you see in the mirror looking back at you is "yourself at forty"?

Or, when you lie in your coffin will you merely be masquerading as a forty year old?
And, those who attend your wake, waiting their turn, whisper among themselves how well-preserved you are!

Patricia Brozinsky, Ph.D. is a New York psychotherapist. She co-authored along with James A. Gibson, "Eat or Be Eaten: The Truth About Our Species, the Marriage of Darwin and Machiavelli," a book about human behavior.

Originially posted in June 2016.  Bumped up for new viewers.