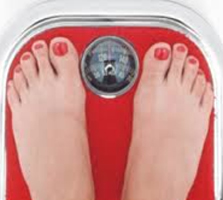 As part of my Dieting Hobby, I've studied a great many diets, and experimented with some of them.  I enjoy learning about the different ways that people handle their food issues.

Some of these ways appeal to me personally, and some of them do not, but what they've all taught me is that there is no One-Right-Way-To-Eat that will guarantee weight-loss or maintenance of weight-loss for everyone. I've found that "Every Diet works for Someone, but No Diet works for Everyone".

Every diet was created by someone, usually these "someones" follow the diet themselves with personal weight-loss success, and then begin sharing their diet plan with others.  Often this diet guru is a nutritionist, or medical doctor, or psychologist, or trainer, or celebrity. They write a book about the diet they've created. It gets published, and then publicized … which is how we normally learn about that specific diet.

The creation of a diet usually involves the following process.


I'm always interested in what makes a diet work for its Creator, and for the others who follow it. Although the styles of eating vary between individual diets, each one of these involves EATING LESS in a way that keeps the Diet Creator from feeling deprived. 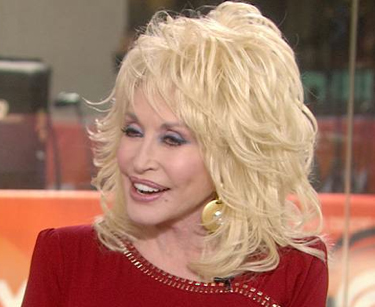 The Dolly Diet is an example of this process. Dolly Parton was the Creator of The Dolly Diet, and she shared this diet inside her autobiography, Dolly, My Life and Other Unfinished Business, (1994) by Dolly Parton.

In this book, after sharing a bit about her struggles to get and keep her weight down, Dolly Parton talks about her creation of what she calls "the Dolly Diet."

Dolly acknowledges that exercise is important, but says that "the hardest exercise for most of us is that one where we push or chair back from the dinner table." 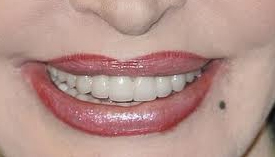 Dolly has this to say about "Chew and Spit":

"Our taste buds are only in our mouths, after all, and we don't really taste the food when we swallow it. You can get a lot of the satisfaction from the taste of things you love by just chew, chew, chew, chew, Chattanooga chew-chewing and then not swallowing.

'Wait a minute' you're thinking, 'If I don't swallow, won't I have to spit the food out?'

You're right.  'That's disgusting,' you say.

That may be, but what's more disgusting? Spitting out food or being a lardass?  I'm not suggesting for a minute that you spit UP food.  That's very dangerous, but it doesn't hurt to spit it OUT.  I know for a fact that a lot of stars and models chew and spit.  The first time somebody told me that, I was so shocked I dropped a whole Styrofoam cup of chewed donuts. "


Dolly Parton says that she doesn't recommend the Dolly Diet to anybody else.  She recommends:


"that you go on the (your name here) diet.  Find one that works for you, even if you have to make it up.  As long as it's not nutritionally detrimental to your health, and you can afford it, I say go for it." 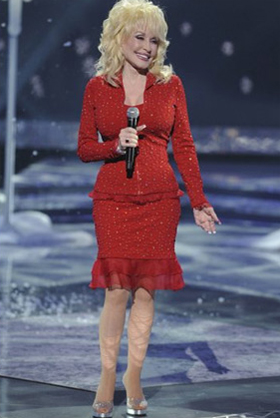 Out of curiosity, I looked up Dolly Parton's stats, and found: her Height, 5' 0" and her Weight 114 lbs.  This means she's the same height as me, and her weight is about my own goal weight.

However, that source says her weight is distributed Bust 40, Waist 20, and Hips 36 … which is FAR different than my own weight distribution.

Dolly's personal food behavior solutions fascinate me, and I admire her for coming up with them.

I've researched the issue of "Chew and Spit", and don't personally judge that practice as morally reprehensible; nor do I judge it to be physically or psychologically damaging.

The technical term for "chew and spit" or "sham eating" is Oral Expulsion Syndrome (OES), which is defined as "the chewing but avoidance of swallowing food".

For some people, this is a dieting technique, allowing them to enjoy the taste and texture of food without suffering the physical consequences of overindulging.  For other people it can be a symptom of an eating disorder that includes a serious psychological disturbance.
Eating Disorder Marketing Interests

Googling  "chew and spit" will bring up a multitude of inquiries about this way-of-not-eating. 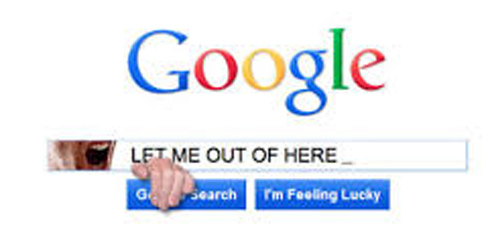 The most common question seen is whether this eating behavior will cause weight gain.

Most online responses to such questions

are quite negative and appear to actually be based on moral issues, although those moral judgments are usually disguised as being "concerned" about the questioner's health. The most common answer seen is along the lines of "You are sick and disgusting, get professional help."

Many online diet forums have a policy against "promoting eating disorders", and God help anyone who says they eat very little, throw-up, or chew and spit.  I say, "God help them", because it is certain that the other people in those online forums won't provide them with any encouragement or emotional support.

I learned this years ago, while participating in various well-known diet forums.
I discovered that whenever I made an encouraging statement to anyone "who might be considered to be engaging in 'eating disorders'  behavior", my posts were removed by the moderators.

A few times, I even received e-mails warning me that if I posted anything they considered to be supportive of an eating disorder, I'd be banished from a site.

Since that time, I've noticed that the Web is full of people who radically oppose ALL online communication that could be considered "supportive to eating disorders", even to the point of trying shut down various personal sites, which don't conform to their personal "anti-eating-disorder" values.

On the issue of "chew and spit" online information, an old undocumented statement

by an "Eating Disorder Specialist" which lists negative side-effects is frequently posted, reposted, and quoted at various sites throughout the web.

However, upon review and reflection of that old "medical" statement, it seems to me that the alleged physical side-effects which MIGHT occur due to chew and spit could be avoided rather easily, and that such potential side-effects are relatively minor, especially when they are stacked up against the side-effects of other eating behaviors that are commonly referred to as eating disorders, such as:  Anorexia=Starvation;  Bulimia=Ruptured-Esophagus; and Bingeing=Morbid-Obesity.

The true medical definition of an eating disorder is "abnormal feeding habits associated with specific psychological factors."  The APA says that Eating Disorders are illnesses in which the people experience severe disturbances in their eating behaviors and related thoughts and emotions.

In my recent DietHobby article, Eating Disorders Revisited,  I write about the way Marketing interests have blurred the line of distinction between:


(1) a mental-health illness which INVOLVES specific eating behaviors, and

(2) those Specific and Individual Eating Behaviors themselves.


In truth, any specific eating behavior when UNACCOMPANIED by negative psychological factors and/or negative physical factors simply can't be ACCURATELY labeled as an "Eating Disorder".

The thing that strikes me about Dolly's chew and spit statements is that they are so free of moral judgment, guilt, shame, or self-loathing.  For her, it's simply a no-nonsense behavior choice she makes with food that she finds to be acceptable.

I admire this tremendously, and I'm willing to go on record saying I think that she made a reasonable choice for herself.  I understand that my opinion might appear to be considered . . . by some . . . to promote eating disorders.  That issue is covered in DietHobby's Terms and Conditions section. Specifically:

This personal blog and website is created for my own recreational enjoyment, and to further my interest in Dieting as a Hobby.  I hope it will prove to be helpful to others who share my interests, but this is a secondary goal, and those who access my website, do so at their own risk.

Below is a video relevant to this subject, which I find amusing.