During the this past 12 years of my weight-loss maintenance, I’ve been collecting data about my food and weight. This provides me with a great deal of personal information, and that data tells me that … over the years … my weight is continuing to creep upward, even though I keep reducing my calorie intake.

I find this fact very annoying, as well as perplexing. 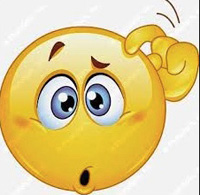 Until I was faced with this personal information, I believed what our Culture teaches:  “If Fat people cut back on their food intake enough to reach a “normal” weight, their bodies will become like the bodies of “normal” people. To maintain that weight loss, they need to eat more than they did to lose the weight, but not go back to eating as they did previously: in a gluttonous manner.”

Essentially, I thought that you diet down to your goal weight number; cross the finish line; and from that time on you will maintain your weight-loss by eating like normally thin people do.

This is NOT what has been happening for ME. So, I began wondering why? What’s going on?

I spent a lot of time studying books, and articles, and research about this issue, and learned that as a “reduced obese” person, what has been happening to ME, personally, seems to fall within the theories of Set Point, and Biological Adaptation. 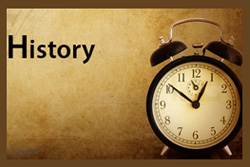 I’ve spent my lifetime dieting, from my youth into my old age. I’ve lost, and regained, hundreds of pounds of fat.  About 25 years ago, at age 48, I had an open RNY gastric bypass surgery, which - at the time - was still considered experimental.  This forced me to eat in a way that dropped my BMI from a 52.9 BMI = Stage 4 - Super-obese, down to a  31.4 BMI = Stage 1 - just over the border of obese.  After a few years I began actively dieting again in order to avoid a rapid regain.

About 13 years ago, around age 60, I was back up to a 38 BMI = Stage 2 -Severe obesity. I began logging my food and daily weight into a computer software diet program.  I begun losing weight, and about 16 months later, in January 2006, I reached my goal of a 22.5 BMI = in the middle of the "Normal" weight range.

During the 12 years since that time, now almost age 73, I’ve continued using a computer program to log my food and daily weight.  As a result of that effort, I’ve maintained my weight at-or-near a BMI range of “normal”. I now also have 13 years of records showing my personal daily food and weight data.

About 25 years ago, I actually experienced an open RNY Gastric Bypass surgery, after which I ate tiny amounts for many months,.... estimated amount is from 300 to 600 calories daily. “Cheating on that diet" was physically impossible for me.

The calculations in this chart demonstrate that one could reasonably assume that during that 30 week period in 1993, my body’s estimated average daily calorie burn was somewhere around 2100 calories. 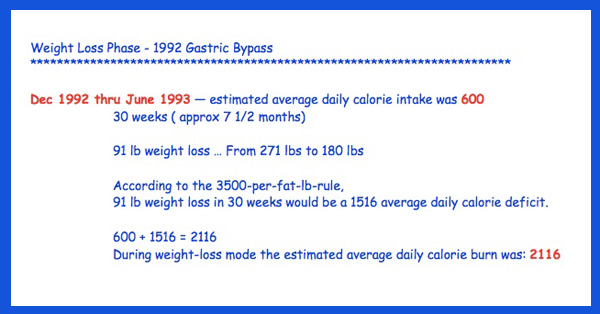 About 13 years ago, I dieted from 190 down to 120 lbs over a 67 week period. At that time all of my daily food was logged into a computer program, which demonstrated that my daily average calorie intake was 1224.

The calculations in this chart demonstrate that one could reasonably assume that during that 67 week period in late 2004 & 2005, my body’s estimated average daily calorie burn was somewhere around 1746 calories. 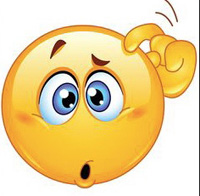 12 Years of Maintenance of Weight-Loss 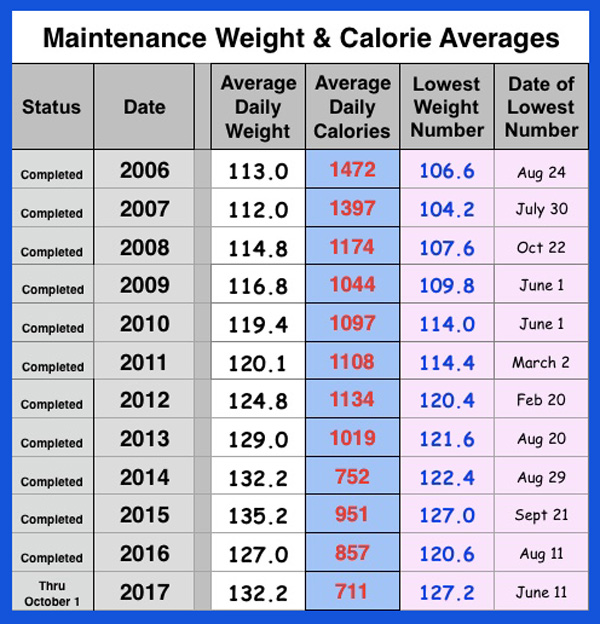 Even with my detailed records, my exact current total calorie burn still involves a lot of guesswork, but at this point, it appears to be somewhere around 25%-or-more Below the Average BMR for a female my same age, size, and activity level.  Since I am a small, inactive, elderly female, that is a Very Small amount of food. Frankly, eating little enough for maintenance is quite hard to do, and I’ve been finding additional Weight-Loss to be nearly impossible. 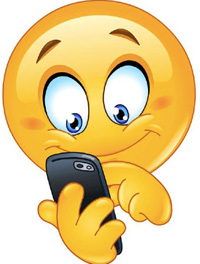 When looking at these ongoing calorie numbers, the first thing that comes to mind is unintentional calorie error.

An important relevant fact is that these foods and amounts eaten were recorded at the time they were eaten, therefore the calorie counts provided are not based on inexact memories.

Calorie counting is never an exact science, and at the low calorie numbers required by my metabolic rate, an unwitting daily 10 to 20 percent error could account for a 100 to 150 calorie deviation from the actual amount.

However, another important relevant fact to recognize is that during all of these past 13 years I weighed and measured and recorded my foods in the same way.  Therefore, any inadvertent calorie error due to my methods of measuring and counting would have been consistent over time so it is unlikely to account for the calorie average deviations shown over time. 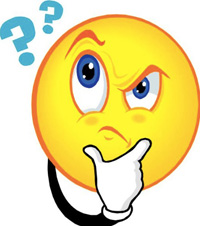 Correlation is Not Causation

Correlation is not causation. Each of the above mentioned facts are variables, and there appears to be a correlation between these variables, however, this does not automatically mean that the change of one variable is the cause of the change in another variable.  Causation indicates that one event is the RESULT of the occurrence of the other event. .. That one thing CAUSES the other.

I am able to REPORT here what I’ve seen happening with my body, but I am not able to actually KNOW what is causing this to happen. I’ve thought about this issue a great deal, and I’ve done as much research on the issue as has been possible for me. This has led me toward certain general opinions and beliefs about the subject, but I have no True and Ultimate Answer to what, for ME, is a genuine personal problem.  I also have no Ultimate Answer for other people who appear to have a similar problem.

There are many articles here at DietHobby about me and my own weight and calorie History. See:


Here at DietHobby I’ve posted a great many articles on the difficulties of long-term weight loss and the subject of Biological Adaptation. Most of them are located in the section BLOG CATEGORIES, Research - Science.

Below are several links to some articles on the subject that I’ve found especially helpful.


⁃    Running down the Up Escalator

⁃    Our Weight is Regulated by Our Biological System

⁃    Happily Ever After & Neuroscience


The following statements by obesity specialist, Dr. Freedhoff  M.D. make a great deal of sense to me.

Physiologically, Plateaus don't exist. Unless it's a temporary trick of the scale, . . . if you're not losing, either you're burning fewer calories than you think; you're eating more than you think; or some combination thereof.

There's no Plateau, but there IS such a thing as a "FLOOR". If you've truly stopped losing weight, there are really only two questions you need to ask yourself.

Here is my ongoing personal solution to the problem addressed in this article.
Work to ACCEPT the reality of the situation while, at the same time, do my best to FOLLOW THROUGH WITH DOING THE INDICATED THINGS which are required for long-term maintenance of my large weight loss.

It is what it is. 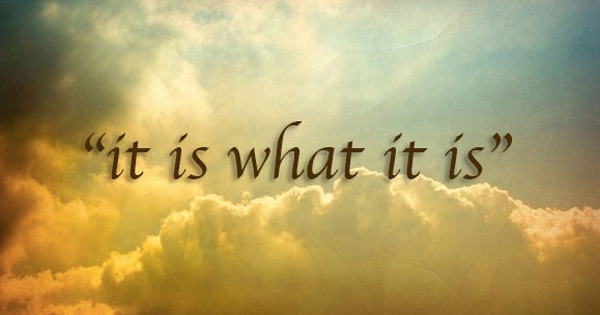